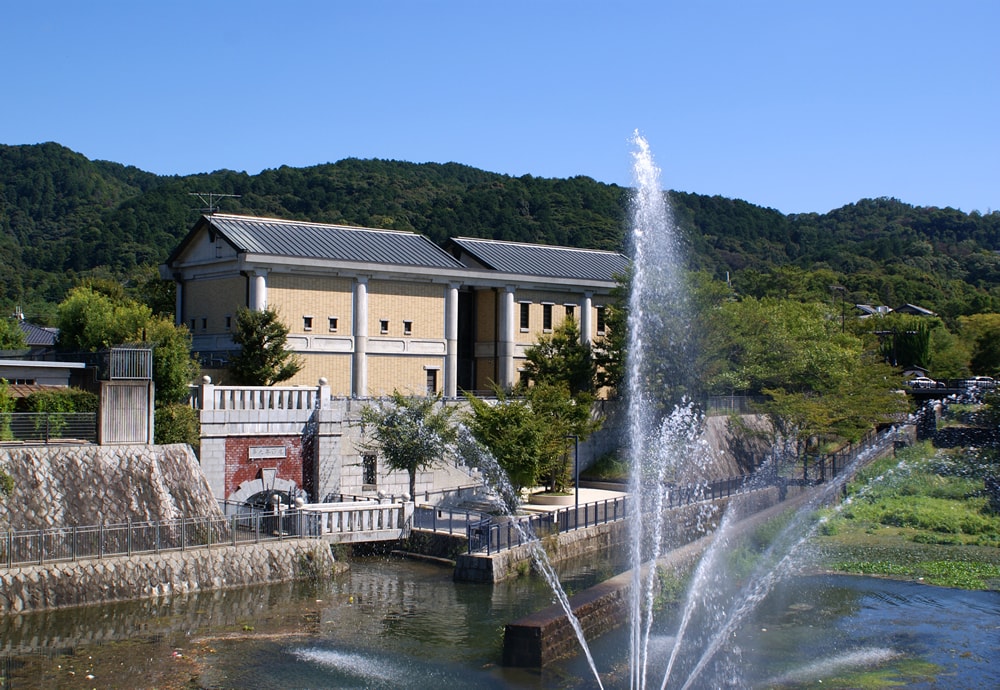 The Lake Biwa Canal Museum of Kyoto is a facility that was opened by Kyoto City in August, 1989, in commemoration of the 100th anniversary of Lake Biwa Canal's completion. It was established with the support of Kyoto citizens in the hopes of delivering the significance of the canal to as many people as possible, and of rewarding the accomplishments of our predecessors, as well as becoming a source of vitality for Kyoto, which continues to develop into the future.

Hours of operation
9 a.m. to 5 p.m.
*Admission allowed until 4:30 p.m. prior to closing.
Admission
Free
Days closed
Mondays (when a national/public holiday falls on a Monday, the following weekday will be closed instead)
Year-end and New Year's holidays (December 29 to January 3)