Here are some popular sightseeing spots
between Otsu and Yamashina.
Compare the old images with the original spots,
and enjoy walking! 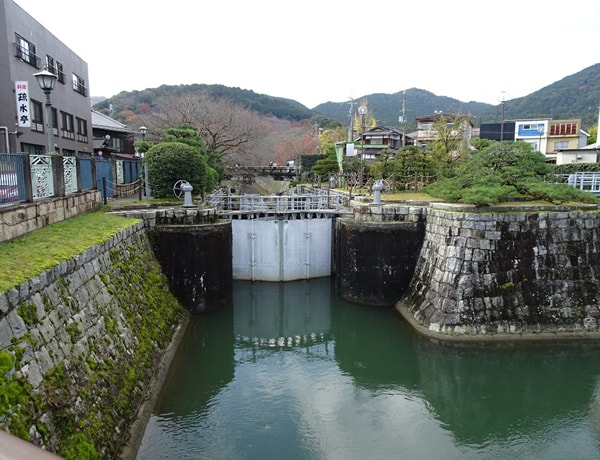 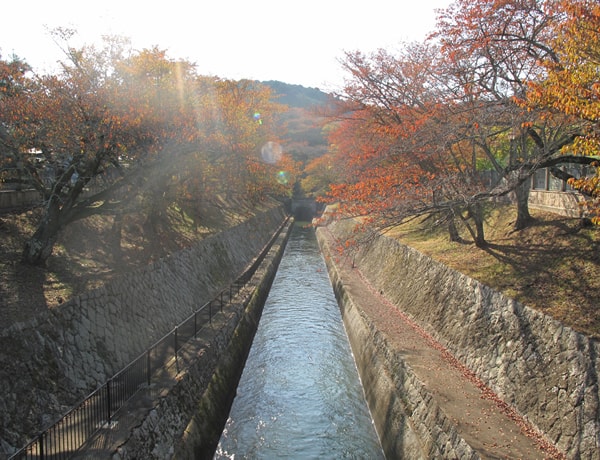 East Entrance of the First Tunnel

Japan's longest tunnel at that time, where an inscription written by Hirobumi Ito's remains 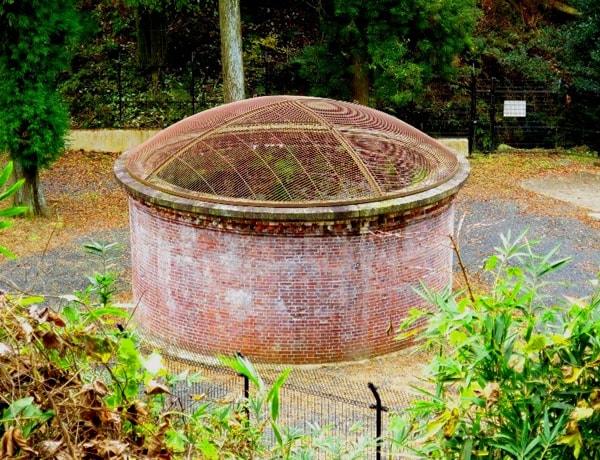 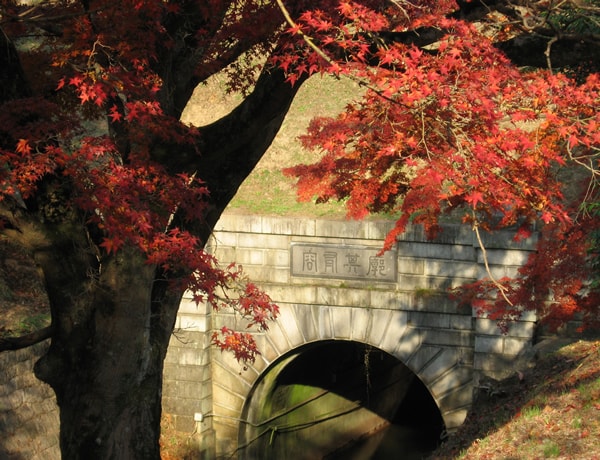 West Exit of the First Tunnel 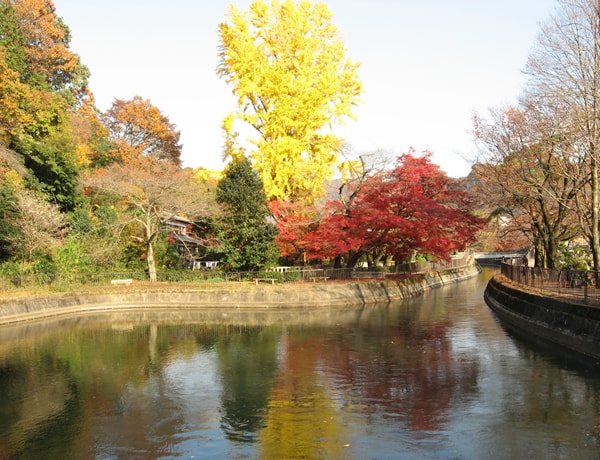 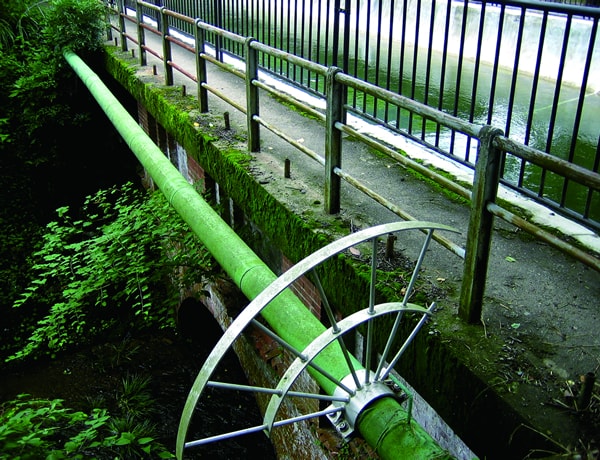 Sterical intersection between the river and canal waterway 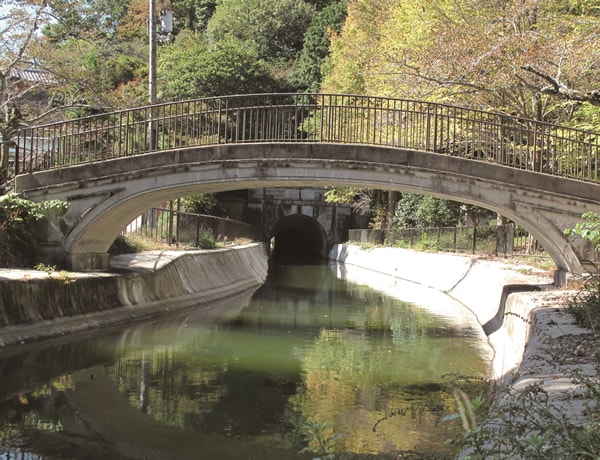 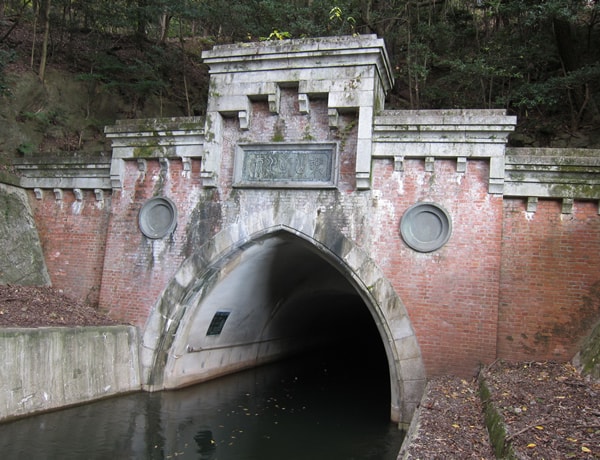 The shortest tunnel in the First Canal 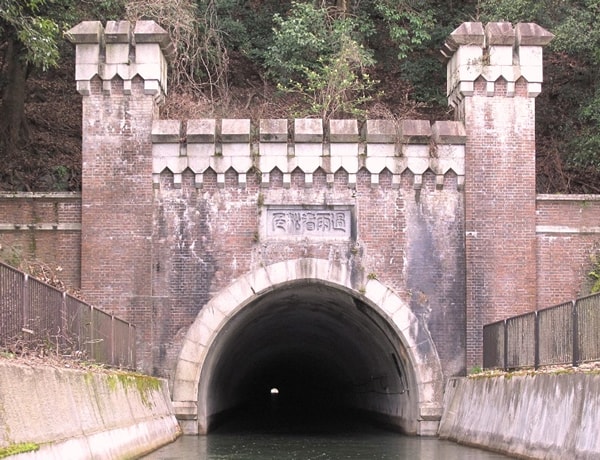 East Entrance of the Third Tunnel / No.11 Bridge 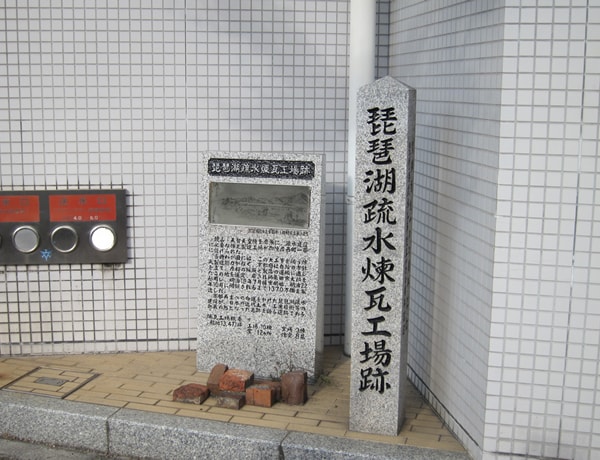 Remains of the brick factory

Dedicated factory to the canal

Here are some recommended
walking routes!