Here are some popular sightseeing spots
in Fushimi.
Compare the old images with the original spots,
and enjoy walking! 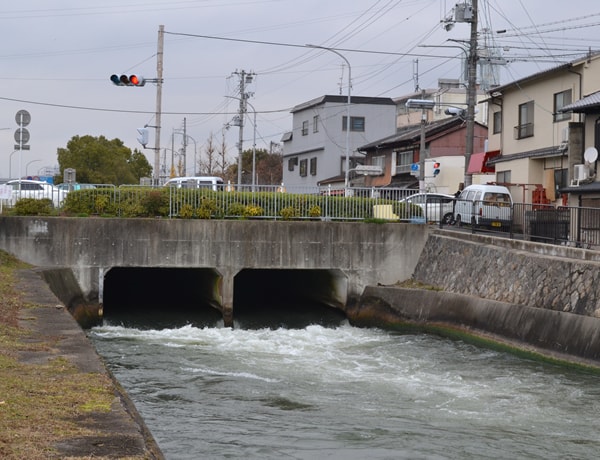 The canal flows to the southern part of Kyoto 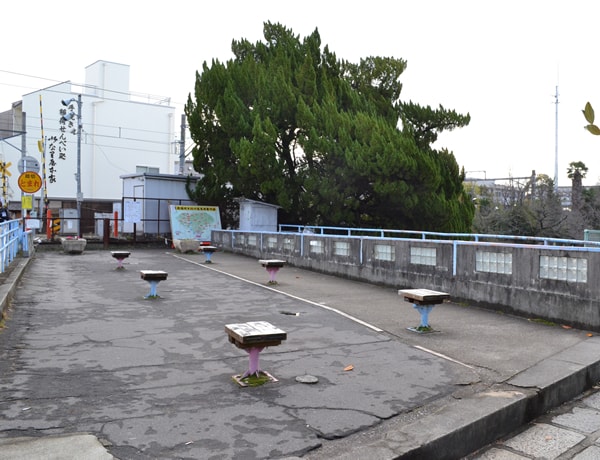 The last station is on the bridge over the canal 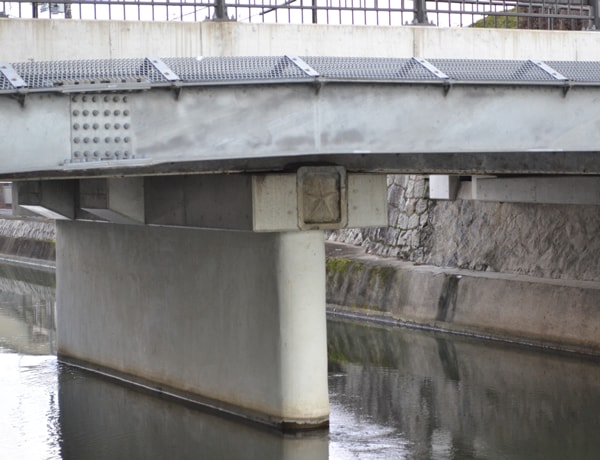 Secret of the star-shaped marks 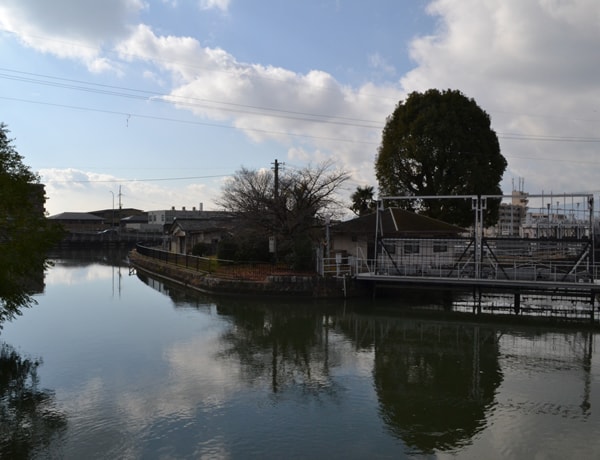 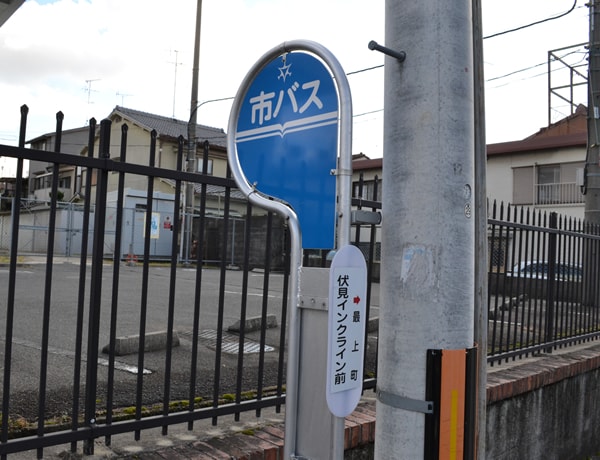 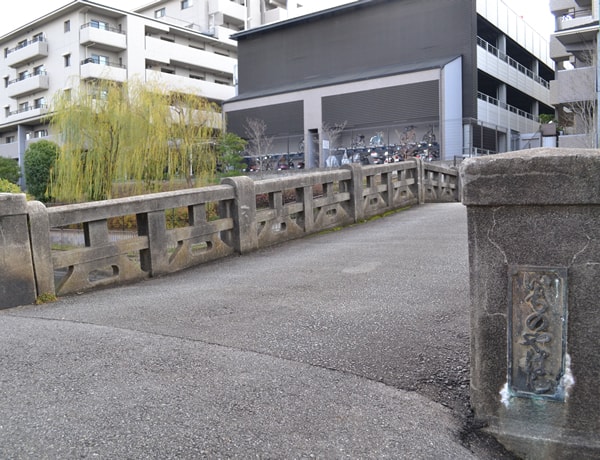 End of the canal journey

Here are some recommended
walking routes!